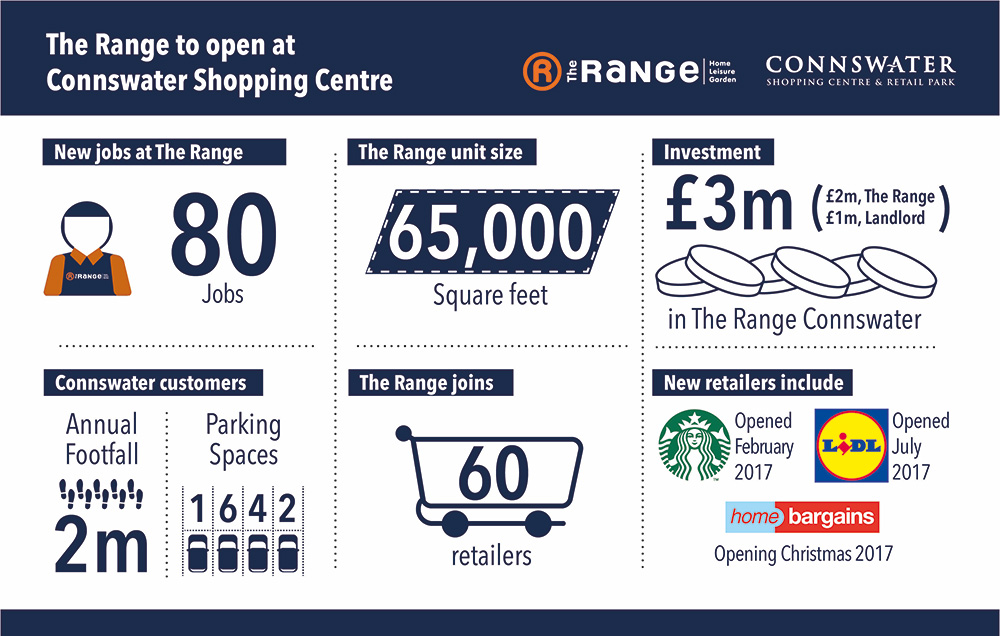 Alfred Street Properties Ltd, owners of Connswater Shopping Centre and Retail Park, has today announced that the scheme is to receive a significant boost when home, garden and leisure retail chain, The Range, opens a 57,000 sq ft store at the complex later this year.

The retailer will create 80 new jobs when it opens the doors to its anchor store in Connswater Shopping Centre. The new store will represent an investment of £2m by The Range, with a further £1m investment being made by the landlord. It is anticipated that The Range will be the catalyst to increase footfall at the centre to 100,000 per week.

The Range is currently going through a period of mass expansion and growth, with the UK retailer now operating over 140 stores across the UK and Ireland. The success of The Range is a mark of the entrepreneurial leadership of Devon-based owner and founder of the firm, Chris Dawson.

He began life as a market stall trader across the South West of England before opening his first store in 1989 in Plymouth, under the name CDS – Chris Dawson Superstores – and has grown the company at an impressive rate since.

The new store in Connswater Shopping Centre will offer quality products across 16 departments including; DIY, Arts & Crafts, Homewares and Furniture, all at great prices. The store will include a large outdoor garden centre providing a wide selection of plants, aggregates and much more to spruce up the garden. It will also have a family café selling food and drink at affordable prices.

Brendan Boyd, director of Alfred Street Properties Ltd, said: “We are excited to welcome The Range to Connswater Shopping Centre and Retail Park later this year. This is great news not only for the scheme but for east Belfast and the local economy as well. The Range’s arrival is further confirmation that the scheme has turned a corner. This is just one of several notable deals which have taken place recently. Starbucks opened its first ever Drive Thru in Northern Ireland earlier this year, Lidl doubled its store format opening in July and Home Bargains is also set to open a 20,000 sq ft superstore in the retail park in December in the previous Harry Corry/Lidl space.”

Chris Dawson, the owner and founder of The Range commented on the new store: “Opening a new store is always an exciting moment for the company and Connswater is no exception. It will be our third store in Northern Ireland following the successful launch in Ballymena in 2016 and Derry-Londonderry in June this year. The new store in Connswater is a great step in helping the business to progress and grow and we are really excited to continue our Northern Irish expansion in Belfast.”

Colin Mathewson, senior director, CBRE, who acted on this transaction, said: “We are delighted to have secured a letting of this major unit at Connswater with The Range. This will be their first opening in Belfast and represents a major investment by both landlord and tenant. The Range has become one of the fastest-growing retailers in the UK, and the fact that it has chosen Connswater to secure its first store in Belfast provides a major boost to the scheme.

“Connswater itself is experiencing a period of significant investment and regeneration, welcoming new tenants such as Starbucks and the recently upsized Lidl. We believe The Range will add real value to the retail offering in the area and enhance the ongoing transformation and remodelling of the site.”

Ryan Kee, director of retail agency at Lambert Smith Hampton, who act on behalf of the landlord said: “The Range is a fantastic addition to Connswater Shopping Complex and it is testament to the change in dynamic that the scheme has seen in the last year. With the deals that have been completed recently, alongside a large transformational project in the Retail Park, we have a strong pipeline of interest from other retailers. We look forward to adding to the offering in the months to come.” 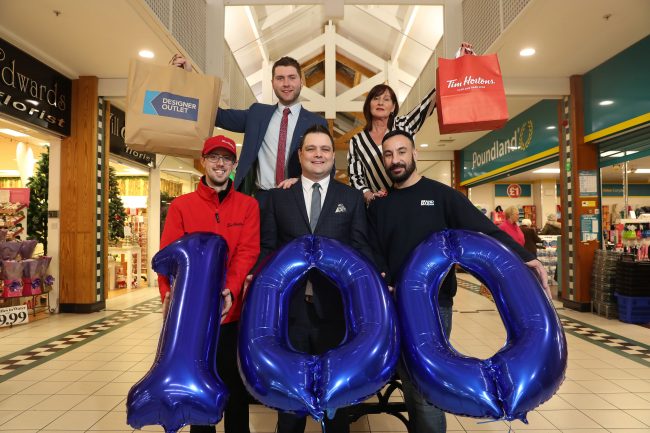 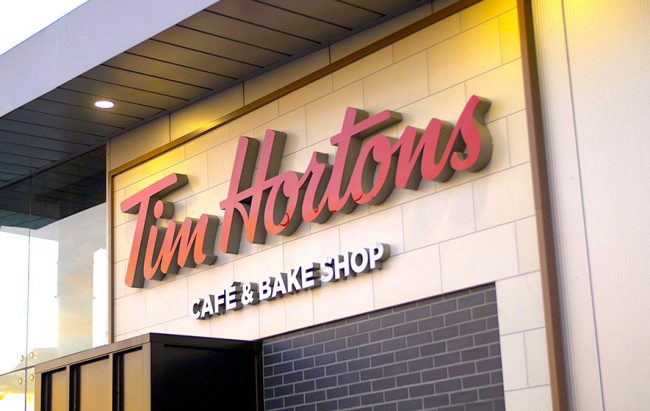 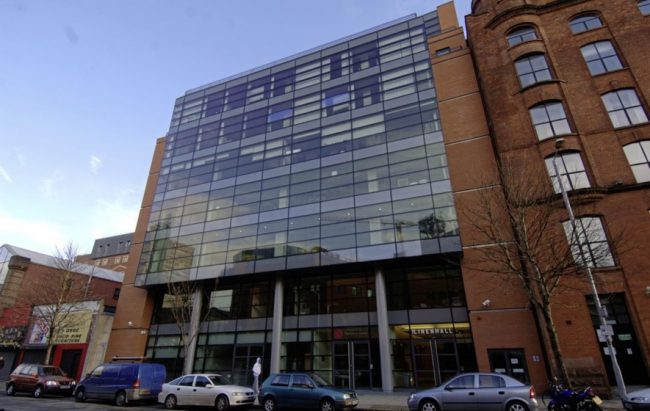 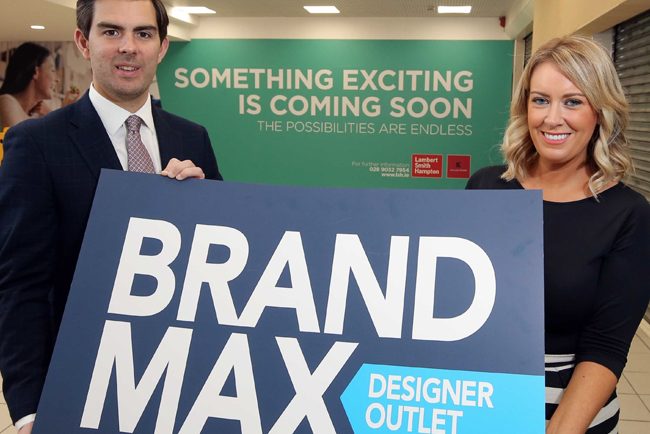 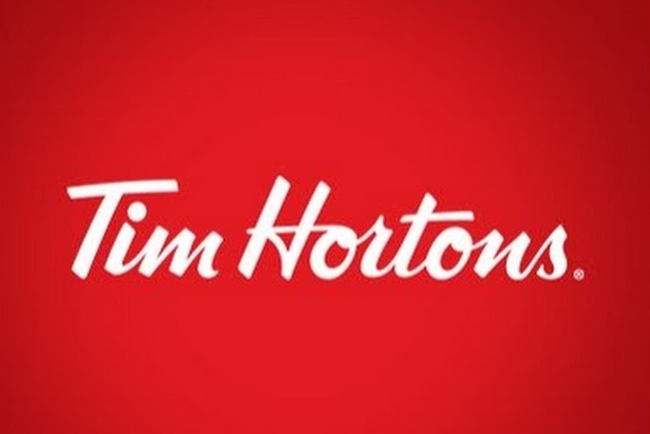 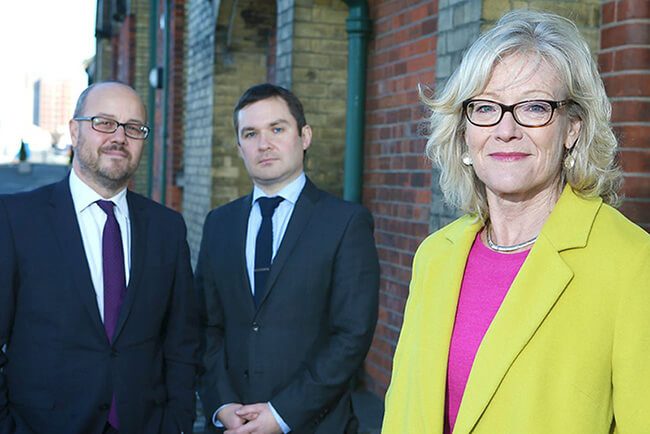 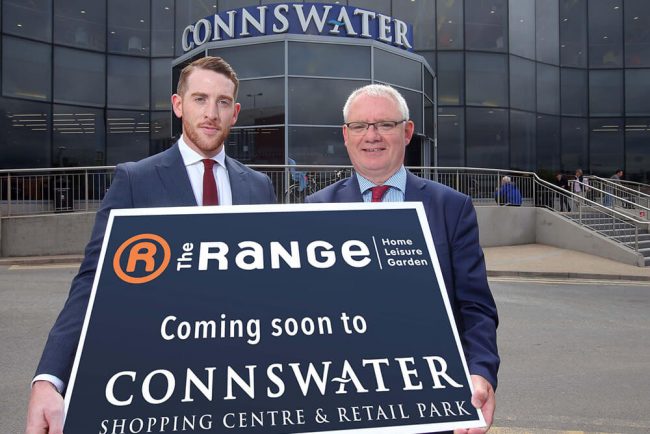 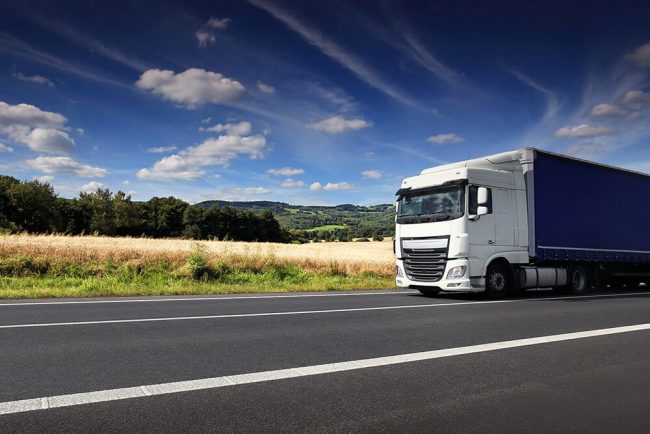 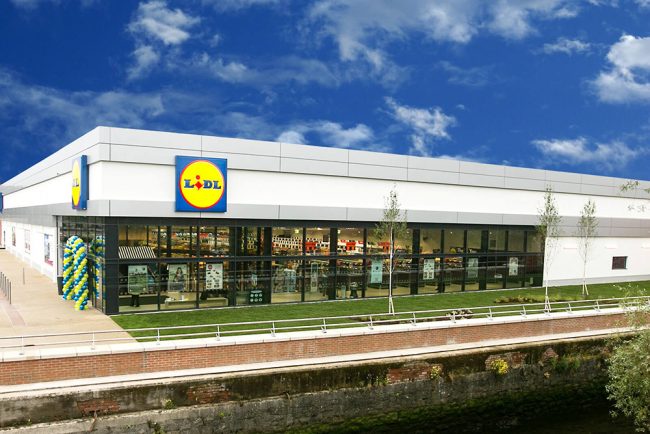